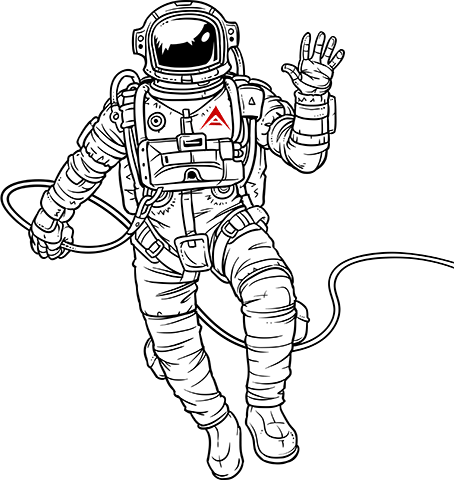 Marketed as "The WordPress of Blockchains," the ARK Ecosystem combines all the benefits of cryptocurrency and blockchain technology into a convenient package. ARK's goal is to eventually bridge the gap between other cryptocurrencies and form a seamless transactional network.

ARK delegates maintain the servers that power the ARK network. Transactions that are sent on the ARK network are received by delegate servers and processed into blocks and added to the ARK blockchain. Each time a delegate forges a block, the network generates 2 ARK, which delegates typically share with their voters.

Voter rewards and distribution is calculated at the block level, which we like to call true block weight, or TBW. A voter's reward corresponds to the amount of ARK they have in their wallet voting for a delegate relative to all other votes for that same delegate by other voters. The more ARK you have in your wallet, the more ARK you typically receive each time a block is forged. 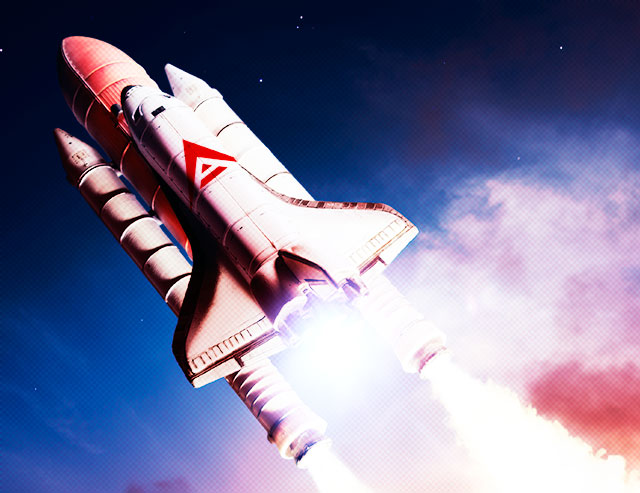 The ARK blockchain model utilizes what's called Delegated Proof of Stake, or DPoS. The benefit of voting and staking your ARK as compared to other Proof of Stake blockchains is that the delegates are responsible for maintaining the network. So, once you vote for a delegate, you do not need to leave your ARK desktop wallet open!

Also, unlike Proof of Work (POW) blockchains like Bitcoin, ARK nodes use significantly less electricity. While Bitcoin's outrageous electrical requirements have peaked beyond the consumption of entire countries, the ARK blockchain only requires 51 servers (minimum) all running on dedicated or cloud-based hardware that costs less than $100 a month, each, requiring no expensive mining rigs.

For anyone new to cryptocurrency, it's hard to distinguish one from the other. ARK stands above most of its competitors and is much more consumer-friendly for several reasons:

You can learn all about Ark on their website.

We don't store any of your personal information. The only data stored is public information on the blockchain regarding ARK wallet addresses and balances, which are in no way directly tied to you. There are no tracking cookies or analytics tracking installed on this site. You don't need to register. Just vote for the delegate "arkmoon" (address: AKATy581uXWrbm8B4DTQh4R9RbqaWRiKRY) in your ARK wallet. If you have a wallet balance over 1 ARK, you should start seeing your pending rewards start building in the table on this website within 20 minutes. The minimum payout is 1 Ark. For larger wallets, your minimum is dynamically calculated so that you receive rewards approximately every 24 hours.

Rewards are not guaranteed. ArkMoon's ability to generate rewards is contingent on ArkMoon placing in the top 51 of ARK delegates. No purchase is necessary to participate with ArkMoon. ArkMoon does not require your ARK and/or money during the duration of the reward distribution. Simply having ARK in your wallet and voting for "arkmoon" as your delegate will get your wallet's address into our database. There are instances that may disqualify you from receiving rewards, including but not limited to:

The ArkMoon delegate will be responsible for maintaining the integrity of the server generating ARK, but will not be held liable for lost ARK due to technology failures, hacking attempts, or other extenuating circumstances either on our end or on yours.

By voting for "arkmoon" you agree to these conditions.

Any information on this site is for educational purposes only, and should not be interpreted as financial advice. ArkMoon.com staff are not financial advisers. This is not a buy, sell or hold recommendation of any assets mentioned on this website. Do your own research before you invest in anything. This website has been published for free for your own personal use. Your capital is at risk when investing in any cryptocurrency or ICO, so be cautious when investing any money, and discuss this with your local financial adviser before you invest.